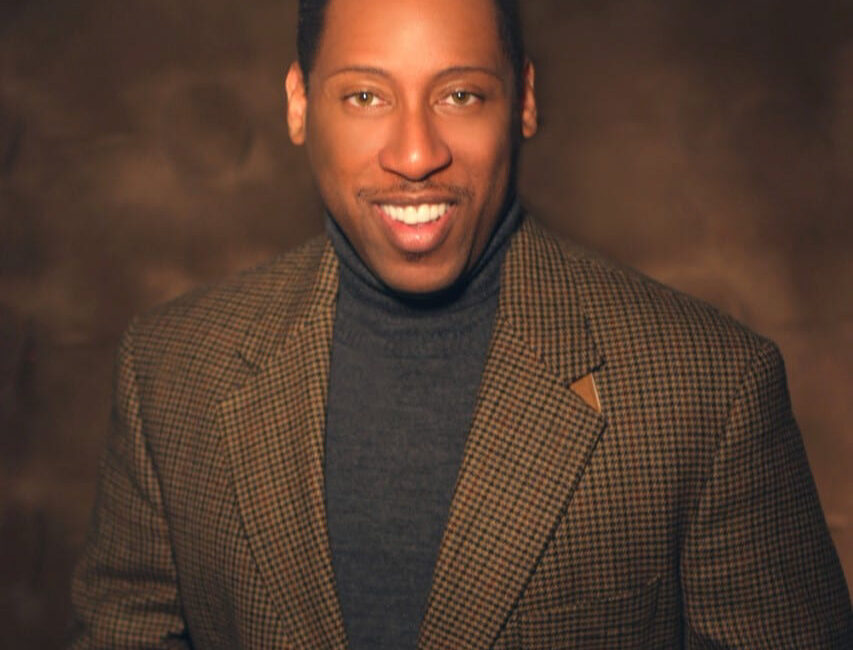 I will bring you to the stage

Brewer International, a global player founded in 2004, was developed with one purpose in mind: To find, develop, and deliver the most exciting vocal talents to the professional world of music and performance. Our guiding belief: “I will bring you to the stage.”

So you wanna be famous?

My belonging to the upper echelon of the music business has its advantages. “So you wanna be famous?” I ask my singers. And then I tell them the truth.

That truth being that most times it is a very lonely business; it has been known to break even the best of them. I tell them two things about it:

And still they want in.