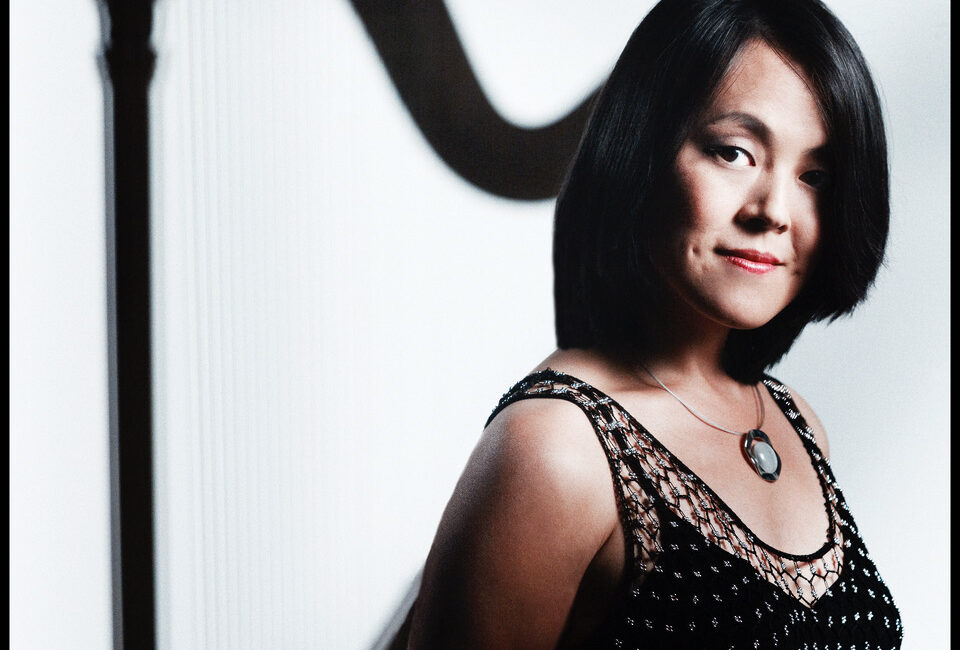 Dutch – South Korean, award-winning harpist Lavinia Meijer is one of the most diverse harpists of the 21st century. After her debut at the Carnegie Hall in New York in 2007, she is invited regularly to perform as a soloist in Europe, Asia and America. In 2007 she was awarded the Borletti-Buitoni Trust and in 2009 the Dutch Music Prize, the highest distinction by the Dutch Government for a Dutch classical musician. In 2014 she joined the Dutch King and Queen during their State visit to South Korea and performed a solo evening.

Meijer is passionate about broadening the possibilities of the harp. Her affinity with the music of Philip Glass and her intense ground breaking renditions of his music have mesmerised audiences across the world. Her albums Metamorphosis/The Hours and The Glass Effect interpret works of Philip Glass, a process Glass himself was involved in. Their meeting marked the beginning of a new musical journey for Lavinia. Her albums are released worldwide (Channel Classics, Sony Classics) and have been rewarded with an Edison Award and a golden and platinum-status. She performed several times at the Tibet House Charity Concert in Carnegie Hall New York, invited by Philip Glass.

She is ambassador of Save a Child’s Heart and supports WarChild.