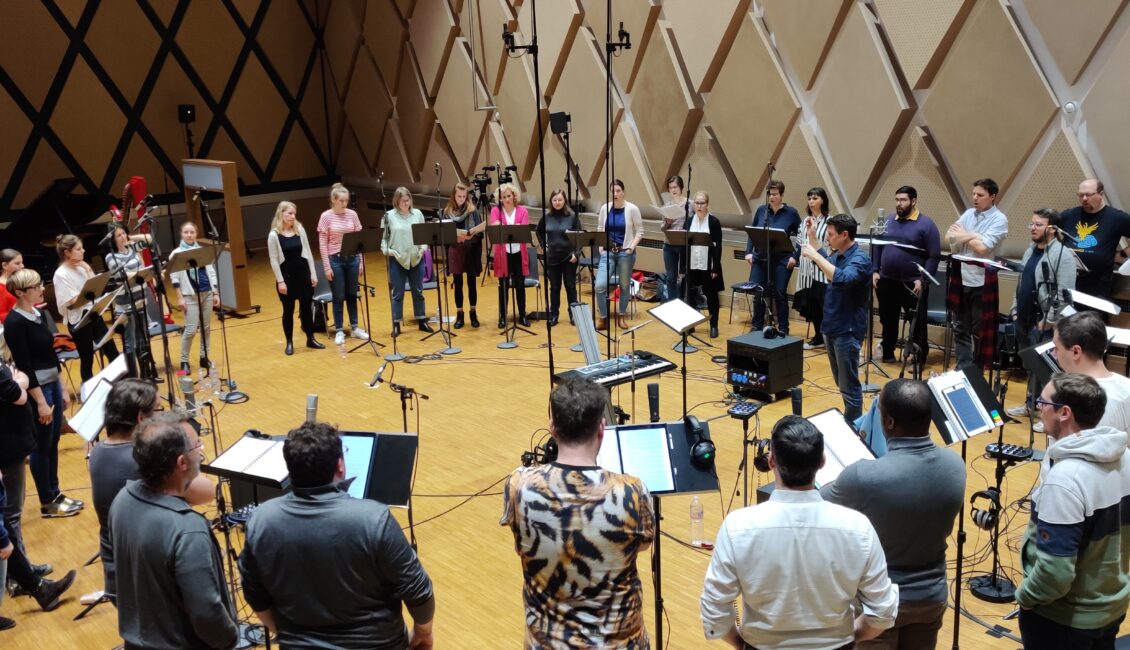 The Core Choir consists of 36 professional singers from 23 different nations. Many of whom performed on the 2020 Sony debut album “Peaceful Choir”, consisting of works from current composers and many newly commissioned songs. They were joined by Sony Classical Artists; Lavinia Meijer, Gereon Theis, Esther Abrami, Maarja Nuut, Tim Allhoff and Josefa Schmidt.

During the International Week for Peace they will be working closely with John Rutter and performing some of his works alongside his Requiem on the 6th August. They will also be performing at the Gala Concert on 7th August with a selection of songs taken from the album and new works featuring Lavinia Meijer. 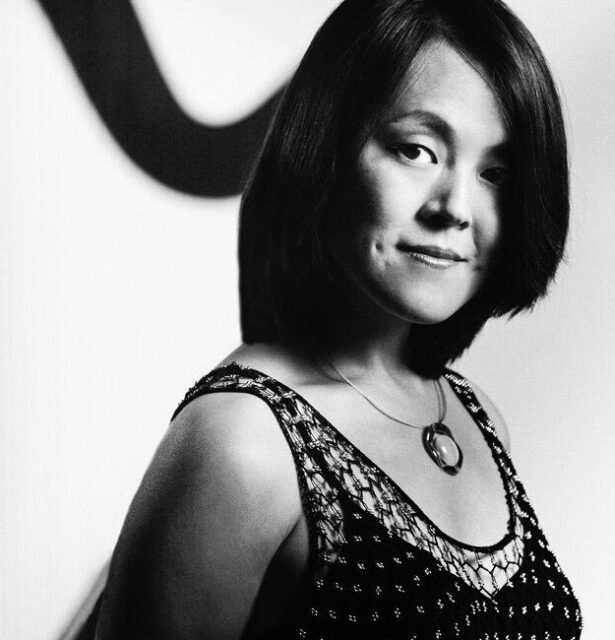 Lavinia Meijer
NL
Dutch – South Korean, award-winning harpist Lavinia Meijer is one of the most diverse harpists of the 21st century. After her debut at the Carnegie Hall in New York in 2007, she is invited regularly to perform as a soloist in Europe, Asia and America. In 2007 she was awarded the Borletti-Buitoni Trust and in 2009 the Dutch Music Prize, the highest distinction by the Dutch Government for a Dutch classical musician. In 2014 she joined the Dutch King and Queen during their State visit to South Korea and performed a solo evening. Meijer is passionate about broadening the possibilities of the harp. Her affinity with the music of Philip Glass and her intense ground breaking renditions of his music have mesmerised audiences across the world. Her albums Metamorphosis/The Hours and The Glass Effect interpret works of Philip Glass, a process Glass himself was involved in. Their meeting marked the beginning of a new musical journey for Lavinia. Her albums are released worldwide (Channel Classics, Sony Classics) and have been rewarded with an Edison Award and a golden and platinum-status. She performed several times at the Tibet House Charity Concert in Carnegie Hall New York, invited by Philip Glass. She is ambassador of Save a Child’s Heart and supports WarChild. 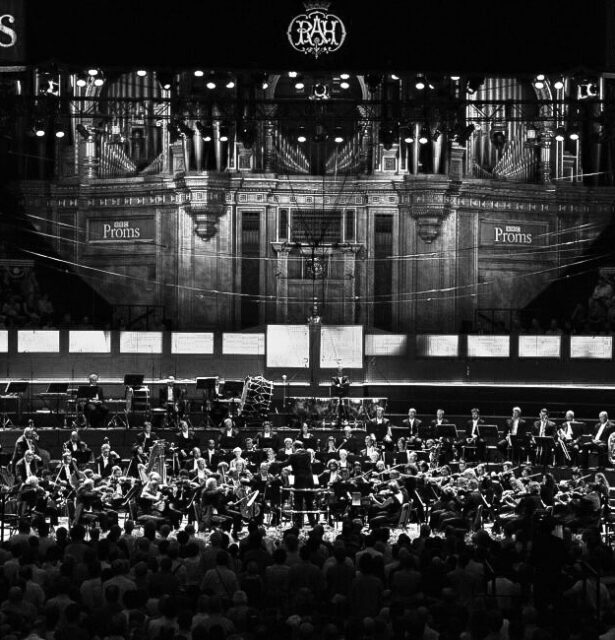 World Orchestra For Peace
UK
The World Orchestra for Peace was founded by Sir Georg Solti and Charles Kaye and first assembled for a concert in Geneva to mark the 50th anniversary of the UN Charter in 1995.  Solti believed passionately in the ‘unique strength of music as an ambassador for peace’ and in the 27 years since then more than 650 players, from 125 leading orchestras in 70 countries have given their services without fee for 31 concerts around the world - marking important anniversaries for peace or celebrating reconstruction after war. They always have up to 25% new talented players of the younger generation, who gain huge benefit from playing next to their more experienced senior colleagues around the world! They were the first Orchestra to be designated UNESCO Artists for Peace and Goodwill Ambassadors in 2010 - and are happy to join their sister organisation the World Choir for Peace as orchestral collaborative partner for this first International Week for Peace in Hannover.