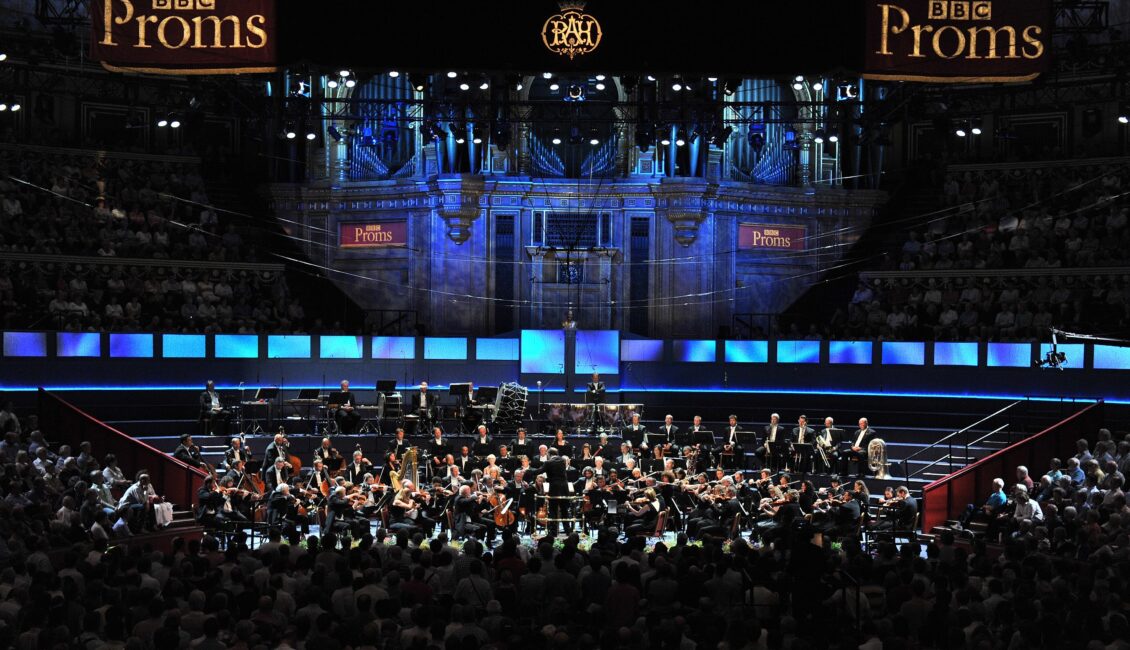 The World Orchestra for Peace was founded by Sir Georg Solti and Charles Kaye and first assembled for a concert in Geneva to mark the 50th anniversary of the UN Charter in 1995.  Solti believed passionately in the ‘unique strength of music as an ambassador for peace’ and in the 27 years since then more than 650 players, from 125 leading orchestras in 70 countries have given their services without fee for 31 concerts around the world – marking important anniversaries for peace or celebrating reconstruction after war. They always have up to 25% new talented players of the younger generation, who gain huge benefit from playing next to their more experienced senior colleagues around the world!

They were the first Orchestra to be designated UNESCO Artists for Peace and Goodwill Ambassadors in 2010 – and are happy to join their sister organisation the World Choir for Peace as orchestral collaborative partner for this first International Week for Peace in Hannover.